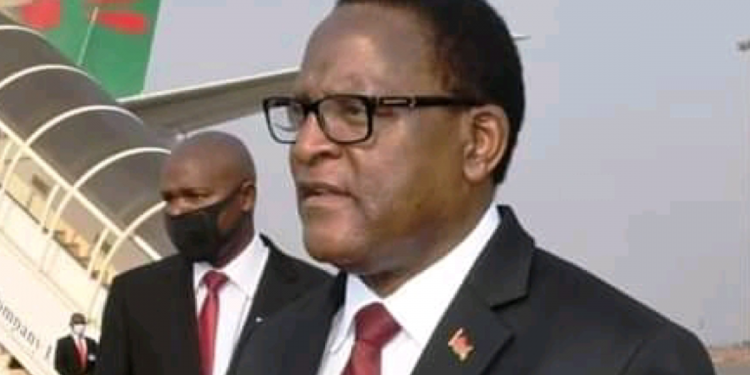 Banda told journalists at Mzuzu State Lodge that President Dr Lazarus Chakwera and the Tonse
Alliance administration means well for the country and will champion projects that will change the face of the region.

He said the President during the campaign trail promised signature programmes that will happen in the North. The President talked about a mini capital hill so that the President and ministers that accompany him can have office space to work from.

“The President also talked about a brand new campus for Mzuzu University which will increase
intake and diversification of facilities. He also mentioned of building Inkosi Mbelwa University
which replaces the failed Mombera University.

“The Chakwera Administration will ensure that this is done,” said Banda. The Press Secretary said the current administration has plans for an eco tourism package that will see development of a good transport network linking Chintheche, NkhataBay and Likoma. He said Likoma jetty was one of the priorities to be advanced.

Other projects that were commissioned by the previous administration will be sustained saying:

“The projects do not belong to a particular party, they are for Malawians.”

Other projects are:
– a railway line is also in the offing to connect Salima and Mbeya in Tanzania.
-An international airport in Mzuzu which will be known as Orton Chirwa International Airport on completion.