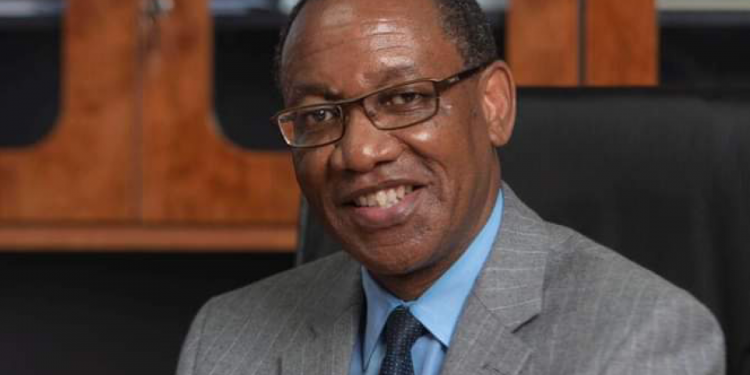 Lawyers for business magnet Thomson Mpinganjira have withdrawn a case at the Supreme Court of Appeal, in which they were seeking a suspension of hearing the Mpinganjira’s judges bribery case from High court.

One of the Mpinganjira’s lawyers, Tamando Chokotho said his client wanted the case to be taken back to the Magistrate court where it was committed from by the DPP.

Meanwhile, ACB and DPP are claiming costs incurred in the suspension application case.

It is not clear why the business mogul has eased off from the case as he earlier pleaded not guilty to the charges and promised to fight for his freedom.

He however resigned from his CEO role at FDH and in turn appointed his son to take over the reigns at the bank.

Government also threatened to close all its account’s from the Bank since FDH is associated with dubious accounts used to embezzle money from government.