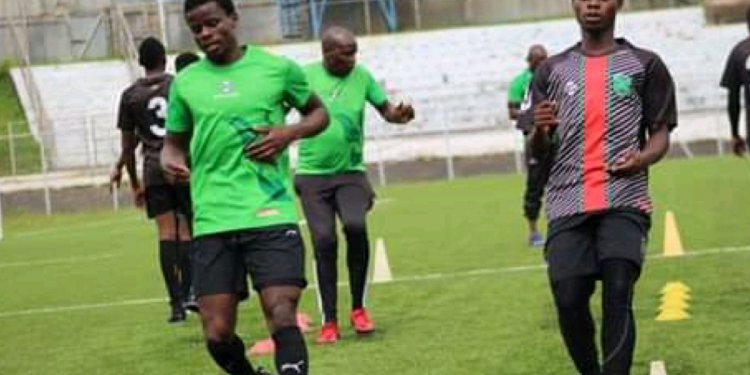 According to yesterday’s media release by FAM Communications Director, Gomezgani Zakazaka says the new rates are very competitive and attractive having benchmarked with other national teams within the region.

The National Football Teams bonuses from now onwards have been graded as per the competitions or matches.

The media statement further shows that the flames will be receiving K200,000.00 each if they win friendly matches while draw matches will attract K100,000.00 as bonuses.

Speaking in an interview with Malawi Metro News, captain for the flames John Banda said it’s a welcome development to the players which will make them work hard on the ground.