Football lovers to go in streets next week 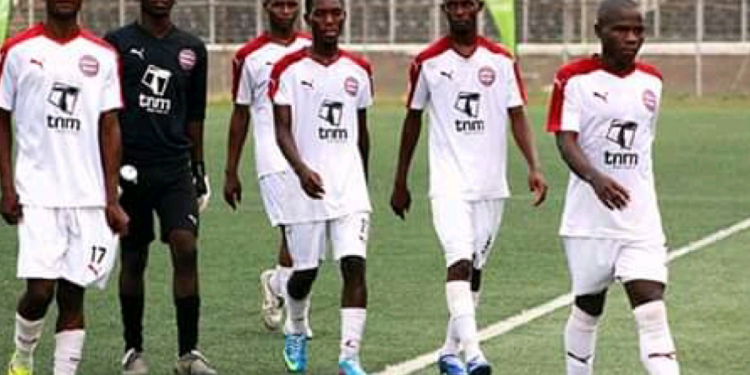 Following reopening of schools and airports in past few weeks, the Country’s football lover’s vows to go in streets next week showing indignation to government recklessness in disclosing resumption date of sports in the country.

Speaking in an interview with Malawi Metro News, vice general secretary for Mighty Be Forward Wanderers Charles Andrew said they are ready to go in the streets to force the authorities to come out open on the dates of restarting football since players are suffering due to idleness and non payments.

“We are in front to demonstrate and are tired by the government’s recklessness , since schools have been opened why not a football season,” said Andrew.

We need a quick response from them as our players are suffering.” Andrew said.

On the other hand, Bullets supporter’s Chairperson Stone Mwamadi added that they are not happy with government’s apathy.

“We are very disappointed and we will hold a meeting with supporters to discuss the way forward,” Mwamadi said.

However, one of the country’s football analyst Humphreys Mvula has welcomed the supporter’s decision but asked them to abide by what the football governing bodies are suggesting to prevent spread of Covid 19 in the Country.

“Government is aware that the sports fraternity is eagerly looking forward to sports resumption, but we cannot just start without following covid” he explained.