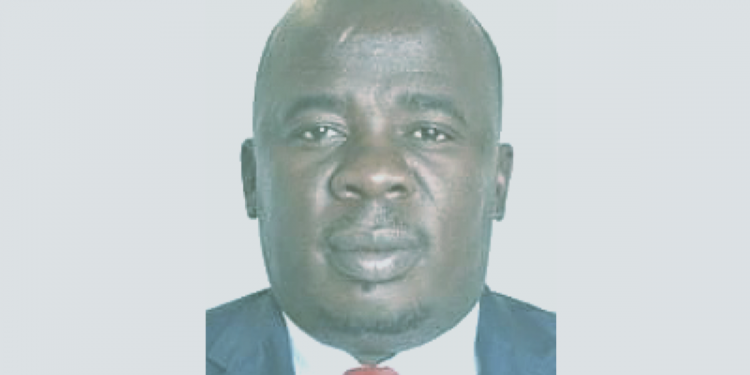 1
SHARES
13
VIEWS
Share on FacebookShare on TwitterShare on Whatsapp

Government says it will handle with urgency every criminal case including any cases involving breaking of the law in the country.

Minister of Homeland Security Richard Chimwendo Banda said this in Parliament in response to a question from Chitipa South Legislator, Welani Chilenga on what Government is doing to ensure safety of all citizens in the country following the death of a Kabaza operator in Likuni, Lilongwe. Chilenga alleged  that the deceased has been killed for leading protests against Government.

Banda said the nation should be assured that all state agencies will coordinate to bring the culprits to book.
He has challenged the legislator to bring evidence if he has any but emphasized that the long arm of law
will catch up with perpetrators of crime.