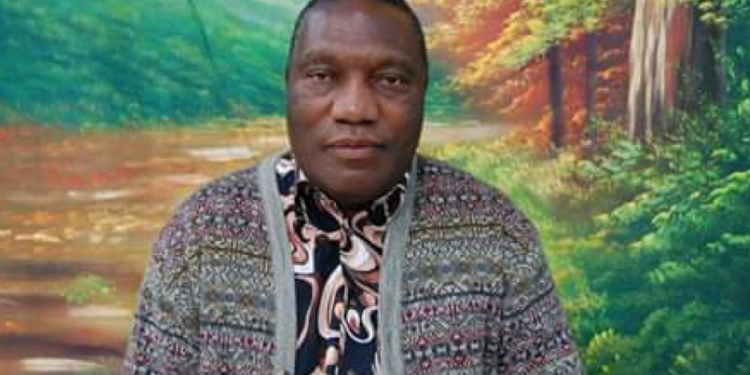 Recent defections by some lawmakers to the ruling
Tonse administration portrays same political circles
and greed, an expert has said.

The remarks by Humphreys Mvula come in the wake of defections by some members of DPP and UDF to parties under the Tonse Alliance.

The defections come two months after a heated
fresh presidential poll, in which the Tonse Alliance
triumphed.

Some of the defectors include lawmaker for
Chikwawa West, Susan Dossi, Eurita Valetta for
Nsanje South West and Ramzan Mahomed, all from DPP.

However, Mvula, a political analyst has described
such politicians as opportunists who are just after
seeking greener pastures from the ruling Tonse
administration.

He rebuked such Politicians as threats to the country economy as they over shadow new members and pays blind loyalty to the leaders.