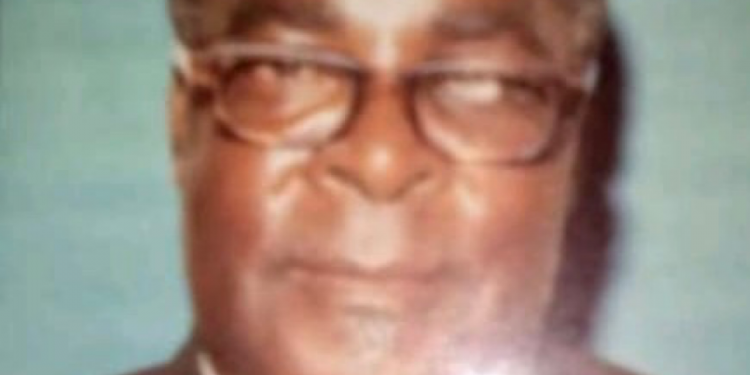 2
SHARES
8
VIEWS
Share on FacebookShare on TwitterShare on Whatsapp

Former Neno North constituency Member of Parliament Henry Zembere has died after battling with Diabetes and High Blood Pressure for a long time, according to a family member.

His son Chisomo Zembere said burial arrangements are scheduled for today, Tuesday at Kaponda village in the district.

The late Zembere, who has died aged 81, served the constituency from 1994 to 1999 in the Bakili Muluzi regime.

He is survived by seven children.