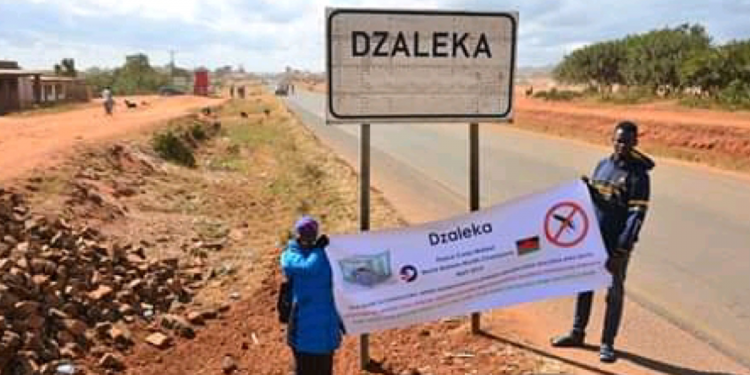 1
SHARES
47
VIEWS
Share on FacebookShare on TwitterShare on Whatsapp

The suspect (name withheld) is alleged to have committed the offence on August 24 2020 at Lisungwi in Dzaleka Refugee Camp in Dowa.

It is alleged that the victim used to be in a love affair with the suspect and on the particular day the suspect took the victim to his house and locked themselves up.

Later, the parents of the victim were alerted about the matter, who in turn rushed to the suspect’s house.

The suspect was also alerted and escaped from the scene together with the victim.

When the victim’s parents arrived at the scene, they broke into the house and found nobody inside the house.

This prompted the victim’s parents to report the matter to police.

Upon receipt of the matter, the victim was issued with a medical form and referred to Dzaleka Health Centre where defilement was confirmed to have taken place.

The suspect was summoned to police and arrested upon arrival.

He will appear before court soon to answer a charge of defilement.

Both the suspect and the victim come from South Kivu Province in Democratic Republic of Congo (DRC).