by vmzembe
in National, News, Politics
0 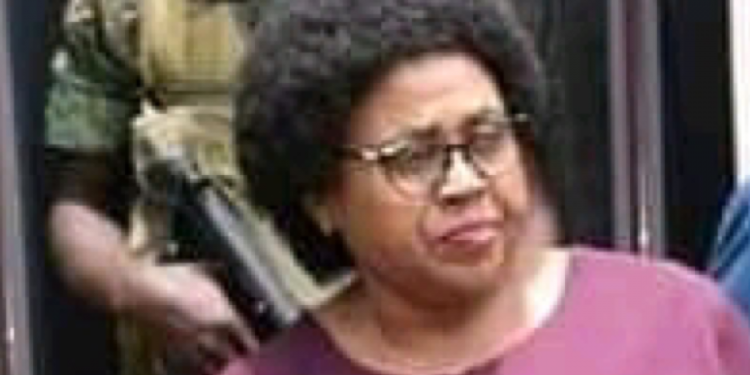 3
SHARES
31
VIEWS
Share on FacebookShare on TwitterShare on Whatsapp

Political Analyst Mustafa Hussen says it is wrong for the DPP to fire its Secretary General Grezelda Jeffrey. He has told Malawi Metro News that the latest developments in the Democratic Progressive Party is clear indication that all is not well in the party and confirms previous assertions that there are divisions in the party.

Hussein further said it was better for the party to go for an early elective convention to choose new leaders.

Jeffrey has been fired as Party’s Secretary General for pushing for party’s president Peter Mutharika’s resignation. She was appointed as the Secretary General of the Democratic Progressive Party-DPP in January 2017.

Jeffrey has confirmed the development, saying it is connected to her views that the party’s leader Peter Mutharika has done his part and that it needs an early elective convention.

In a related development, the DPPs director of elections, Ben Phiri has tendered his resignation letter to the party paving way for. new blood to take over from him following his failure to steer the party to electoral victory in the June 23 fresh presidential election.