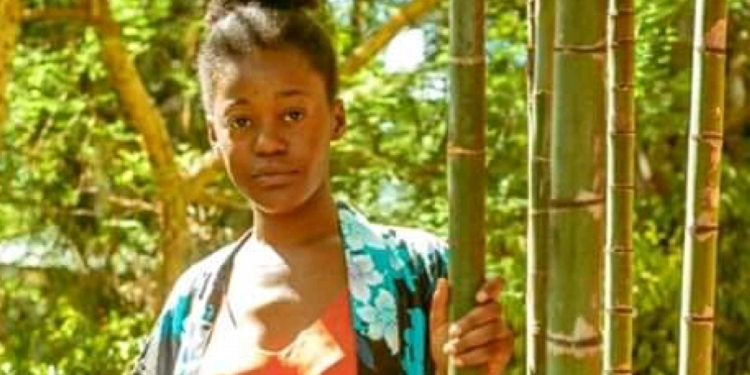 1
SHARES
34
VIEWS
Share on FacebookShare on TwitterShare on Whatsapp

The state has reacted to a High Court ruling, acquitting four people suspected to have murdered 22-year-old Kottana Chidyaonga, describing it as travesty of justice. Lead prosecutor Steve Kayuni has since said the state will appeal against the judgement.

“It is a travesty of justice. We have carefully read the judgment of the honourable Justice of the High Court, and we respectfully disagree with the findings. There is a serious error in law that needs to be revisited. The State is only allowed to appeal a criminal matter on the point of law. The State will pursue the matter in the Supreme Court of Appeal’s full panel on 7 grounds of appeal,” said Kayuni.

Justice Ligowe ruled that the court had found no substantial evidence from the state to prove the case hence acquitting the suspects.

Chidyaonga was alleged to have died due to a snake bite but an autopsy instituted by her family through pathologist Dr Charles Dzamalala revealed the death was due to poisoning.

The report ruled out suspicions for drugs and venom after a thorough examination of her body.

“The first round of the test results found a clear toxic/ poisonous substance, an agricultural pesticide of the Organophosphate group of compounds called Termik, which is immediately fatal if swallowed directly or with food or drink,” read part of the postmortem report.

But judge Ligowe ruled that despite the autopsy report showing that Termik, was found in her body, the state did not prove beyond reasonable doubt the time it was ingested and who exactly administered the poisonous substance.

Reacting to the ruling, lawyer for Mtilosanje Khwima Mchizi said: “I am happy that he’s been acquitted… At the same time it is infuriating that he had to go through all this having lost his loved one

“And this has to be a lesson to all who jump on the bandwagon of spewing dirt in the social media about people when they have no evidence whatsoever of what they are talking about.”

On 4th January, this year social media was awash with condolence messages for the 22 year old University of Pretoria graduate.

A couple of days later, the suspects were arrested and charged with her murder.