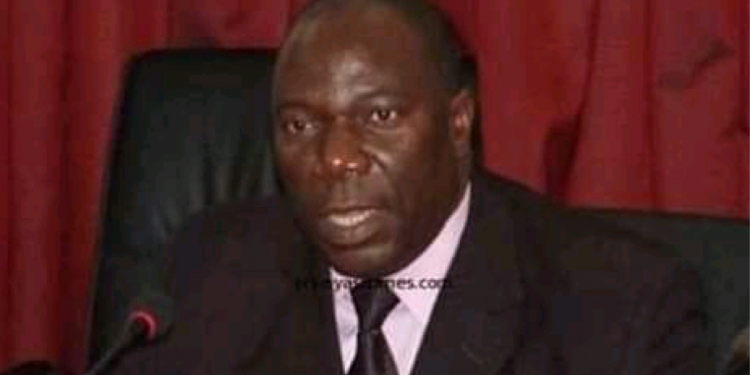 The embattled Alliance for Democracy (AFORD) has announced that it has completely shutdown all the party’s activities in response to Covid-19 measures.

This is according to a letter that was written by the party’s administrative secretary Davie Chitete to all AFORD leaders.

In the letter, Chitete said that the party will be run by presidential directives and that no any member is allowed to hold meetings.

“You’re all advised that all party activities have been suspended until further notice. This is in response to Covid-19 government measures,” reads part of the letter.

The party has also suspended the national convention that was expected to be hold next year.

“All planned national, regional and district conferences are suspended. The national convention scheduled for next year has also been postponed until further notice,” added the letter.

Mzuzu based social commentator Jackson Msiska while appreciating the party decision to protect its members from Covid-19, described the development as undemocratic.

Msiska wondered why all party activities should be under the presidential directives while the party has other leaders.

The development is happening when they are divisions in the party which saw a massive exodus of some party Cardes including the defunct executive member Frank Mwenefumbo who cited the party’s lost of direction behind his resignation.

Some members that the party Leader Enoch Chihana is leading the party waywadly as they have not benefited from their Alliance with Tonse government which has not given positions to AFORD members in government portfolios.