by Blandina Nyimbiri
in National
0 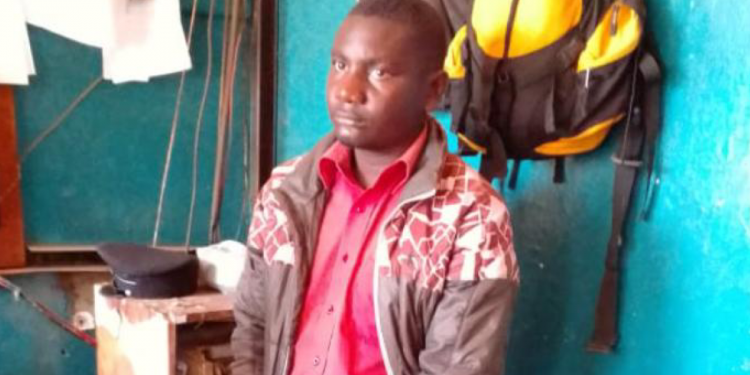 2
SHARES
22
VIEWS
Share on FacebookShare on TwitterShare on Whatsapp

In Kasungu, a 25 year old driver, Benjamin Phiri has intentionally hit to death a 48 year old man over a K35, 000 debt. The incident happened on August 20, 2020 at Chisinga Trading Centre. The deceased has been identified as Baxter Ngoma.

Facts are that Baxter Ngoma(now deceased) hired a motor vehicle registration number KU7292 Canter 3 tonner which Benjamin Phiri drives to carry his sunflower cakes from Zambia to Mphomwa and was charged to pay K35,000.00 which at that time he didn’t pay.

However, it is alleged that Ngoma failed to fulfill his promise to pay Phiri his money as per their agreement, a thing which didn’t go well with Phiri.

Then the two, on Thursday, August 20, 2020 met at Chisinga where Phiri started demanding his money from Ngoma. In the course, a quarrel erupted and some people came and quelled the situation. As Ngoma was leaving the place on his motorbike, Phiri started the engine of his motor vehicle and hit him in a fit of anger.

Ngoma was rushed to Kasungu District Hospital where he was pronounced dead on arrival.

Meanwhile, Phiri has been charged with murder and will appear before court soon.