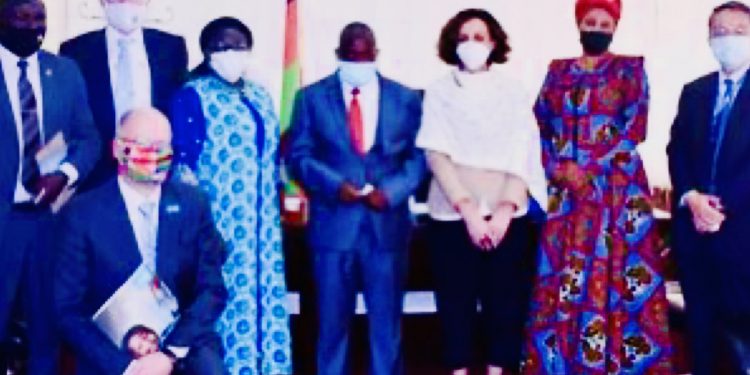 2
SHARES
4
VIEWS
Share on FacebookShare on TwitterShare on Whatsapp

Ministry of Local Government and Rural Development needs to be fully empowered to implement results-driven programmes in order to uplift Malawi’s rural livelihoods for sustainable development.

Torres contended that rural livelihoods can register significant improvements only if communities themselves are engaged in collective decision-making on matters that affect them.

“It is for this reason that UNDP has funded councils for the production of Village Action Plans that will later feed into District Development Plans. This is a clear indication that UN wants Malawi developed without living any village behind,” she said.

In his remarks, Belekanyama said government appreciates UN for the support it renders to the country’s social and economic growth, through various initiatives under the Ministry of Local Government and Rural Development.