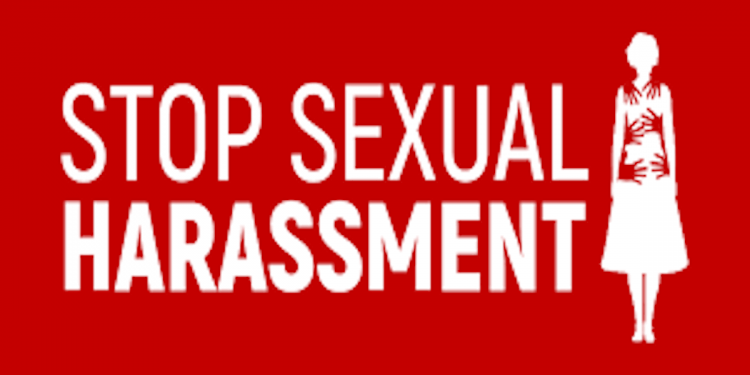 MISA Malawi said that they would like all journalists to work with them and report sexual harassment cases.

MISA Malawi ensured anonymity for all those that will report such cases and further said that sexual harassment is an evil act that should be expunged for good from the society. MISA also pointed out the reason why they chose the media by saying that it is the platform that helps bring change to the country’s affairs.

In accordance to what their newsletter said on July 31, it said that some female journalists openly spoke out about their experiences and said that some are seeking justice. They have also encouraged media houses to openly discuss on sexual violence and harrasment.

CGTN’s news article stated that sexual violence in Malawi is really a problem, as there have been numerous reports that some girls and young female adults have been abducted to start prostitution.

According to the United Nations Office on Drugs and Crime (UNODC) National project officer on trafficking in persons, Maxwell Matewere, said “The government of Malawi agreee that more needs to be done to tackle this crime and there are gaps in the current approach.”

Due to the economic slump Malawi has found itself in the past few years with high un employment lates and this has resulted many people into seeking employment opportunities abroad which has resulted into abductions and forced prostitution, according to the United Nations Office, they said that six women were promised jobs in the United States of America but ended up in Nepal to start selling their bodies.

National strategies and legal firms such as the Women’s Lawyers association of Malawi have been strengthened and brought to international standards to eliminate such cases.

Together for Girls website said the battle against sexual violence has been elevated since 2014 when the former president of the Republic of Malawi, Joyce Banda, was in power.