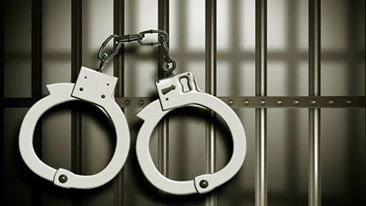 A 17-year-old boy in Mponela, Dowa district is in police custody for allegedly raping an 80-year-old woman.

Dowa Police PRO Kaitano Lubrino said on July 28, the victim left her home to fetch firewood from her garden and it is believed that the boy was following her up.

According to the victim, she was grabbed and forced down by the boy. Despite shouting for rescue, she ended up being raped. She later reported the matter to Village Headman Kandiwo under Senior Chief Kayembe who referred the matter to Nambuma Police Unit. Police sent her to Nambuma Health Centre for medical examinations where the case was
confirmed positive.

Meanwhile, police have arrested the young boy and will appear before court soon to answer a case of rape contrary to Section 132 of the Penal code once investigations are over.

The law prohibits any person to have unlawful carnal knowledge of any woman or girl, without her consent, or with her consent if the consent is obtained by force or means of threats or
intimidation of any kind, or by fear of bodily harm, or by means of false representations as to the
nature of the act, or in the case of a married woman, by personating her husband.