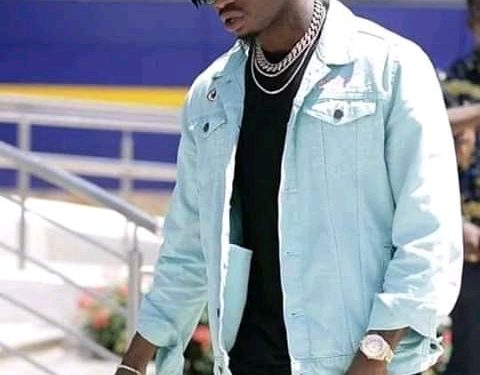 0
SHARES
56
VIEWS
Share on FacebookShare on TwitterShare on Whatsapp

New data has revealed the most-watched Bongo musicians in June.

According to the data, Diamond Platnumz unsurprisingly takes the lead with 40.6 million views. It is worth mentioning that in June, Diamond became the first African musician to attain one billion views on YouTube.

Despite remaining silent for months, Rayvanny took the third spot with 18.5 million views.

On the other hand, Mbosso who is currently high flying with his ‘Haijaka Sawa’ video had the fourth-highest views at 10.6 million.

Alikiba who dropped the ‘So Hot’ video in June occupied the fifth spot with 5.8 million views.

Kiba’s views also emanated from his March video of his ‘Dodo’ single. Wasafi Classic’s latest signing Zuchu has the sixth-highest views at 5 million all from her debut EP ‘I am Zuchu’ that introduced him to the fans.

The African Princess Nandy with 4.6 million views lies on the seventh spot after dropping her ‘Acha Lizame’ single featuring Harmonize.

Other bongo musicians with high YouTube views include Lava Lava, Aslay and Marioo at 3.2 million, 3.1 million, and 2.1 million views respectively.