by Salome Kamachawe
in World
0 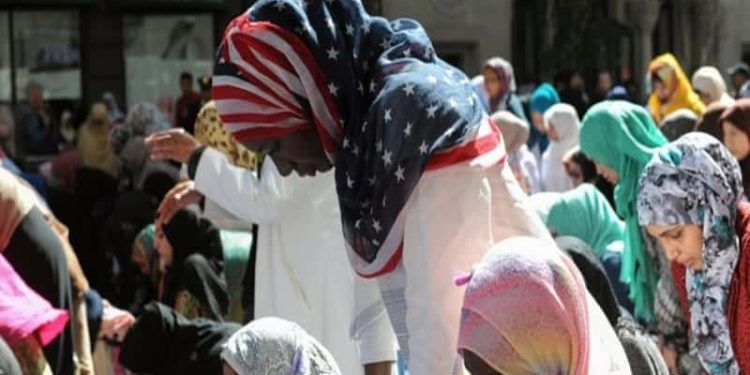 Inspired by global anti-racism, women activists in the Arab region, have risen up to fight back against long standing discrimination and Middle Eastern beauty standards that favour light skin and straight hair.

According to activists, Black women, some of whom are African Immigrants, are subjected heavy stereotype.
Speaking to Thomson Reuters Foundation, Khalwa Ksiksi said black women are accepted by the Arab society on conditions that they straighten their hairs, get rid of curls and whiten their skin.

“The standards of beauty in our society is to be white. Black women are pressurised to straighten their hair, get rid of their curls and whiten their skin in order to be accepted by the society and fit it by the standards”

Ksiksi is a Feminist and anti-racism activist who founded the Voices of Black Tunisian Women. She said Black Arab women wanted to highlight the day-to-day racial segregation and abuse they face in the region where equality is denied. She also said that Black women are frequently taunted over stereotypes that they have high sex drive which subjects them to sexual harassment.

In Tunisa, North Africa and Middle East women are disproportionately poor suffer worse job prospects as well as sexual harassment at the hands of their employers.

“Economically and socially, Black women are at the bottom of the pyramid. So, if someone harasses a black woman, he knows she has no connections and this makes easier for her to be harassed”

Aman Ali, Somali-Yemeni activist and founder of Black Arabs Collective, has also condemned media adverts which focus on skin lightening. Black Arabs Collective is an Instagram Platform founded this month which aims at raising awareness on race and racism in Arab societies.
She said adverts portraying Black women being happy after using whitening creams are so devastating to black women as they create inferiority among them.

“It is damaging to Brown and Black girls that watch and think that my skin colour is bad and if it’s lighter, it is better”, she said.
A surge of criticism on whitening creams has forced brands to react with some stopping sales of whitening products to Asia and Middle East.